Kaneka Medical Europe N.V., an independent subsidiary of the Japanese Kaneka Corporation, was founded in 1994 in Belgium. With over 11,000 employees worldwide - among which more than 10% are researchers -, the company aims to create new technologies for the future, with an emphasis on sustainable, innovative solutions.

Within the Kaneka Medical Europe structure, the Kaneka Nutrients Europe division handles the nutraceutical business as a whole. As a leading manufacturer, Kaneka has in fact developed KANEKA Ubiquinol™, the active and reduced (non-oxidized) form of Coenzyme Q10 (CoQ10), ready for use by the body. Ubiquinol is an “ubiquitous” substance which is naturally present in every human cell, and is vital for cellular energy production, while also acting as a powerful antioxidant. Ubiquinol is the major and active source of CoQ10 in the human body. 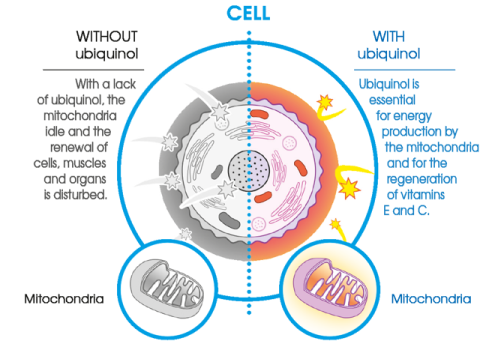 Following the highest pharma standards, KANEKA Ubiquinol™ is the only naturally-produced, patented quality Ubiquinol available on the market since 2007. In addition, Kaneka has also been the pioneer of natural conventional Coenzyme Q10 - KANEKA Q10™ since 1977, and it serves as the reference for pharmaceutical applications.

Today, the Kaneka Nutrients Europe team works hand in hand with nearly 270 Brand Holders all over Europe, not only to provide them with the highest quality ingredients, but also to support them in their day-to-day activities with insightful resources.